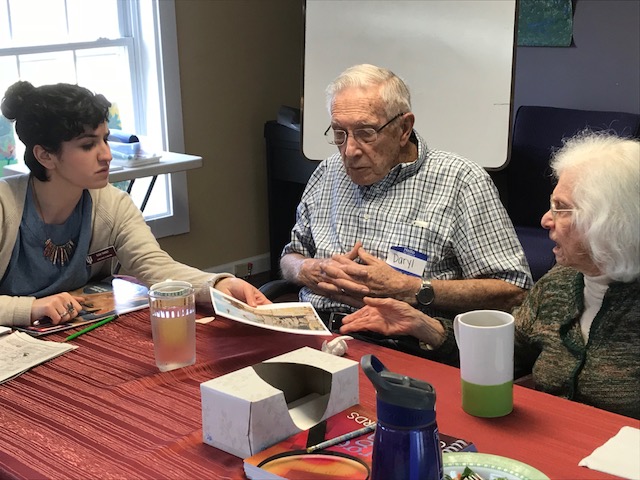 Join us for a screening of Revolutionizing Dementia Care as a part of the Dementia Film Festival hosted by Dementia Friendly Bloomington.

Revolutionizing Dementia Care reveals how people living with dementia can still live a full and meaningful life based on their abilities, not their disabilities.  Innovative approaches in memory care communities have shown improvements in the well-being of residents as they’re included, engaged and supported in social gatherings and everyday activities.